What’s the Difference Between Behavioral Addictions and Substance Addictions? 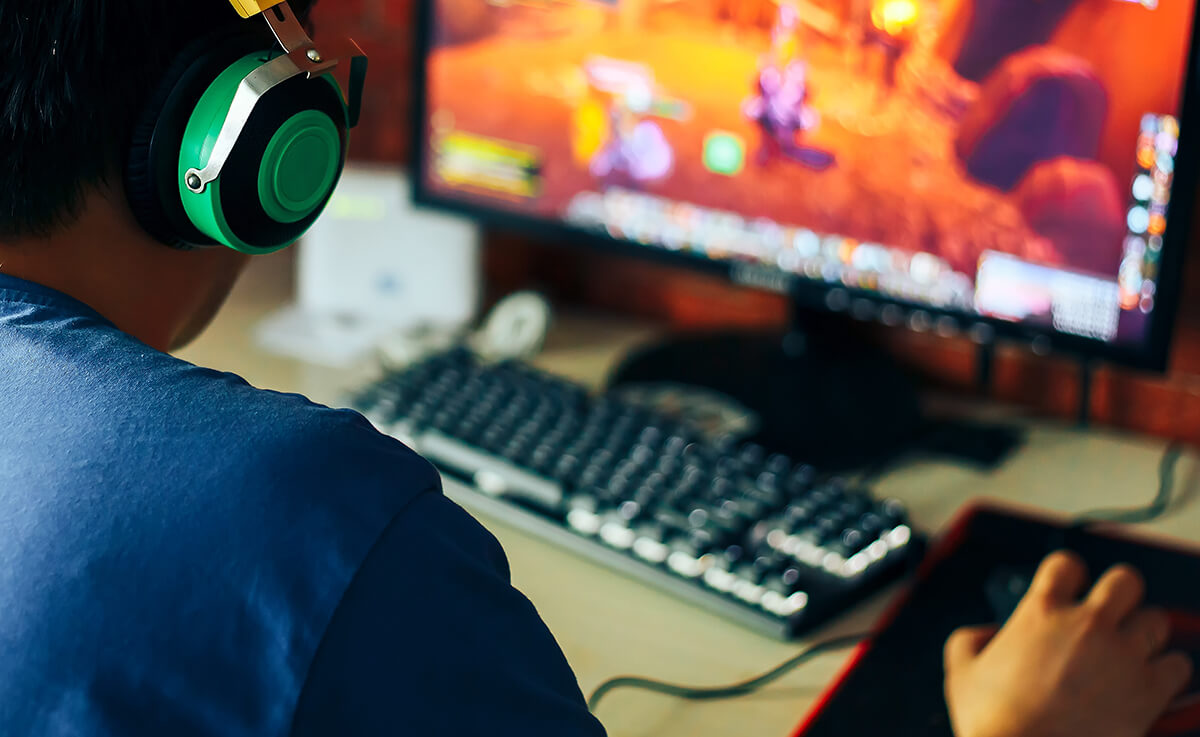 Behavioral addictions come in a variety of forms, including conditions such as pyromania, kleptomania, compulsive sexual behavior, compulsive gambling, and compulsive shopping. Substance addictions, also called substance use disorders (SUDs) are relegated to drugs, alcohol, and other substances.

The term “addiction” is rather difficult to define, especially in a range of expressions and individuals. For example, some researchers distinguish a person who is addicted from one who is not is by assessing how much and how often the individual uses substances or engages in potentially addictive behavior.

Alternatively, other researchers posit that addictions are defined by a distinct pattern of behaviors revolved around obtaining a substance or activity. This is usually paired with a clear set of responses when the person is no longer able to engage in or acquire that substance or activity.

Despite the debates regarding the most accurate definition of how addiction disorders manifest, most professionals agree that dependence—whether it be psychological or physical dependence—is central to the understanding of addiction disorders. When a person continues to engage in the same behavior or take the same substance despite negative consequences, this usually falls under the category of dependence.

Once full expressed, addictions can look very different from one individual to another. This can appear in symptom presentation, such as being alcohol-related, drug-related, or behavioral-related. Addictions can also manifest as negative consequences from the disorder. For example, financial stress as a result of a gambling addiction or liver failure as a result of alcohol addiction.

Despite these differences, behavioral addictions and substance addictions both share the same association with changes in the neural pathway of the reward system in the brain. As the journal of Addictive Behaviors presents, this may also be connected to impulsive action and impulsive choice.

Similar neuro-cognitive effects have also been identified between disorders of substance addiction and non-substance-related or behavioral addiction.

As for the general criteria for identifying a substance use disorder (SUD), the following classifications may be identified. A person struggling with a SUD may:

Similar to substance-related addiction, behavioral addictions are disorders that affect the neural pathways of the brain’s reward system and choice regulation. They are typically characterized by compulsive, repetitive involvement in a rewarding non-substance-related behavior, despite repeated destructive consequences.

This can become a pathology when the person is so focused on pursuing the neural-reward from engaging in the behavior or achieving relief from stress through the behavior. The person may find it difficult to stop the behavior, or may experience intense cravings that are extremely hard to resist. Moreover, they may have little to no awareness of the problems that have emerged as a result of their addiction.

Examples of behavioral addictions include:

Once manifested, addiction disorders—both behaviors and substance use—may vary widely in how their symptoms show up in different individuals, which can depend on the source of the addiction. Nevertheless, addiction to a substance carries along with it a distinct set of risks not seen in behavioral addictions. The clearest difference is the way that a particular substance may impact the person’s physical health. Addictive substances often have severe and destructive effects on both the brain and body, which result in a number of short-term and long-term health consequences across.

Despite the severity of substance abuse’s effect on the body, there are a number of common characteristics between behavioral and substance use addictions:

All in all, there are some clear differences between substance use and behavioral addictions. But at the same time, both sets of addictions are fundamentally addictions and speak to the same baseline neural pathways in the brain that regulate reward, pain, pleasure, and euphoric states.