Substance abuse affects people of all ages from all walks of life — and while 10 percent of U.S. adults have drug use disorder at some point in their lives, 75 percent do not receive any form of treatment. Addiction is a brain disease, one that is closely linked to poor trauma and poor mental health. Although each individual is unique, many addicts begin using substances as a coping mechanism

“Enabling is helping a person in a way that feeds the dysfunction. Helping is being there for someone in a way that does not support the dysfunction.” — Dr. Noelle Nelson Addiction is a family disease. If you have a loved one that is suffering from addiction, you know this all too well. Whether a family member or friend is addicted to drugs and/or alcohol, you know how challenging it Why is it Important to Continue the Healing Process? Many people think recovery is finished when you’re done with your treatment. Whether it be detox, residential treatment, or a set of therapy sessions, these formal treatments are only the beginning. One recent study in the journal of Addiction Research and Theory describes the process of recovery as including “personal recovery capital.” For a more sustainable healing process, a person needs

Throughout the 19th century, “laughing gas parties” were widely popularized and common among societal classes. By the late 20th century, most people were aware of “glue sniffing,” a recreational activity among teenagers and young adults. And although this category of psychoactive substances known as “inhalants” is still common until today, it remains a life-threatening substance abuse pattern.  What are Inhalants?  The “high” produced from an inhalant affects the central nervous system 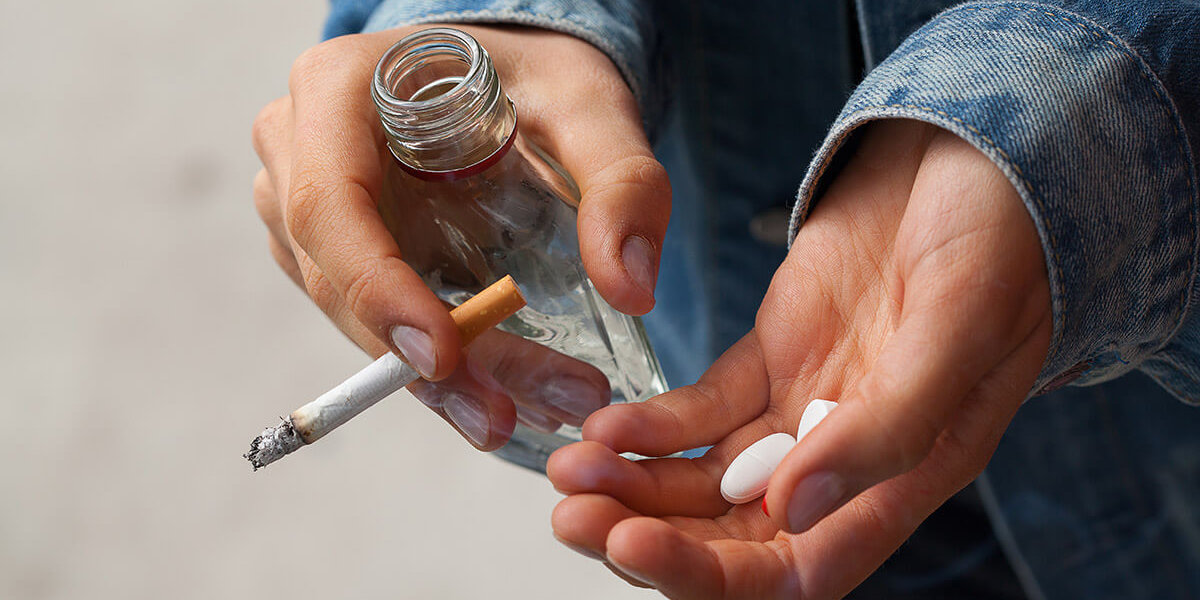 While addiction falls under the umbrella of mental health disorders, there is no avoiding the fact that it severely impacts the body as well as the brain. Drugs and alcohol can cause damage to multiple essential systems, from the heart and blood vessels to the liver, pancreas and kidneys. Individuals who struggle with addiction are also known to neglect their health and wellness as they become completely focused on the 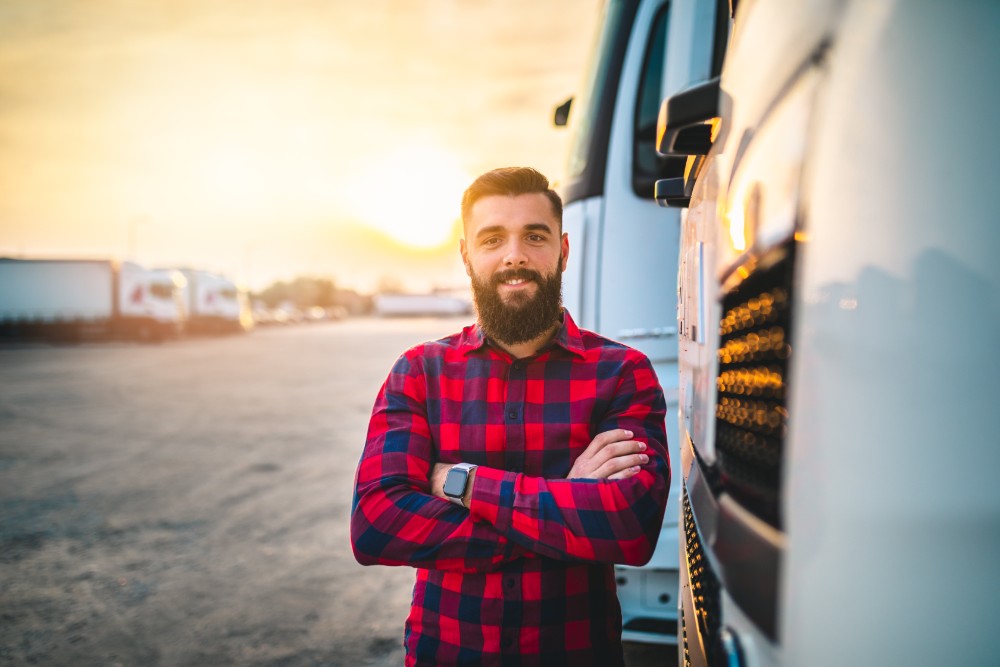 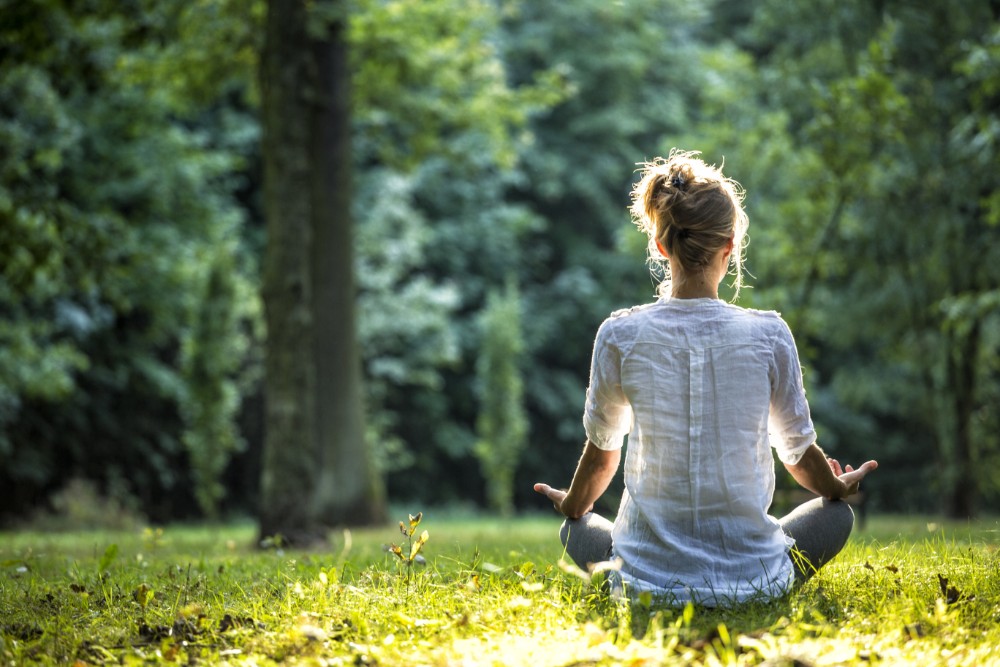 “Mindfulness is not designed to take you away from the difficulties in your life, but to help you accommodate them more comfortably,” Planet Mindful reminds their readers in an article titled, “Learning to live with yourself.” We’ll reiterate that because it is just so extremely important: mindfulness doesn’t take away your problems, it helps you deal with them.  If you’re going into mindfulness thinking you will be absolved of your problems, you’re

Stress is a tricky thing that we all deal with, especially during this time of year. There’s the hustle-bustle of the holiday season, then the stresses that the new year brings. During the holiday season, we struggle to get the family together and have a good time. We stress about these things more then we should. Then, once it’s over, there’s a vast, empty void. We try to fill that

Cognitive Behavioral Therapy (CBT) is a well-known type of talk therapy that can be beneficial for those with mental illnesses or substance use disorders. The goal of CBT is to help the individual understand how their thoughts impact their actions. There are three pillars of CBT, which are identification, recognition, and management. Read more below to learn more about the three pillars of CBT.  Identification The first pillar of CBT 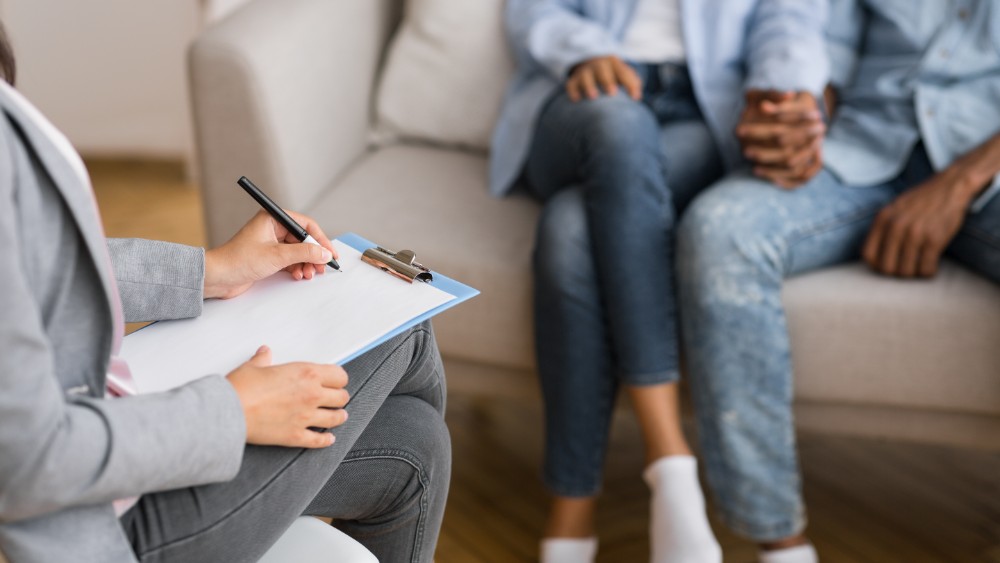 The Gottman Institute has developed four signs that signal the end of a relationship, which they call The Four Horsemen. Here is an excerpt from their website, stating where the name came from: “The Four Horsemen of the Apocalypse is a metaphor depicting the end of times in the New Testament. They describe conquest, war, hunger, and death, respectively. We use this metaphor to describe communication styles that, according to our