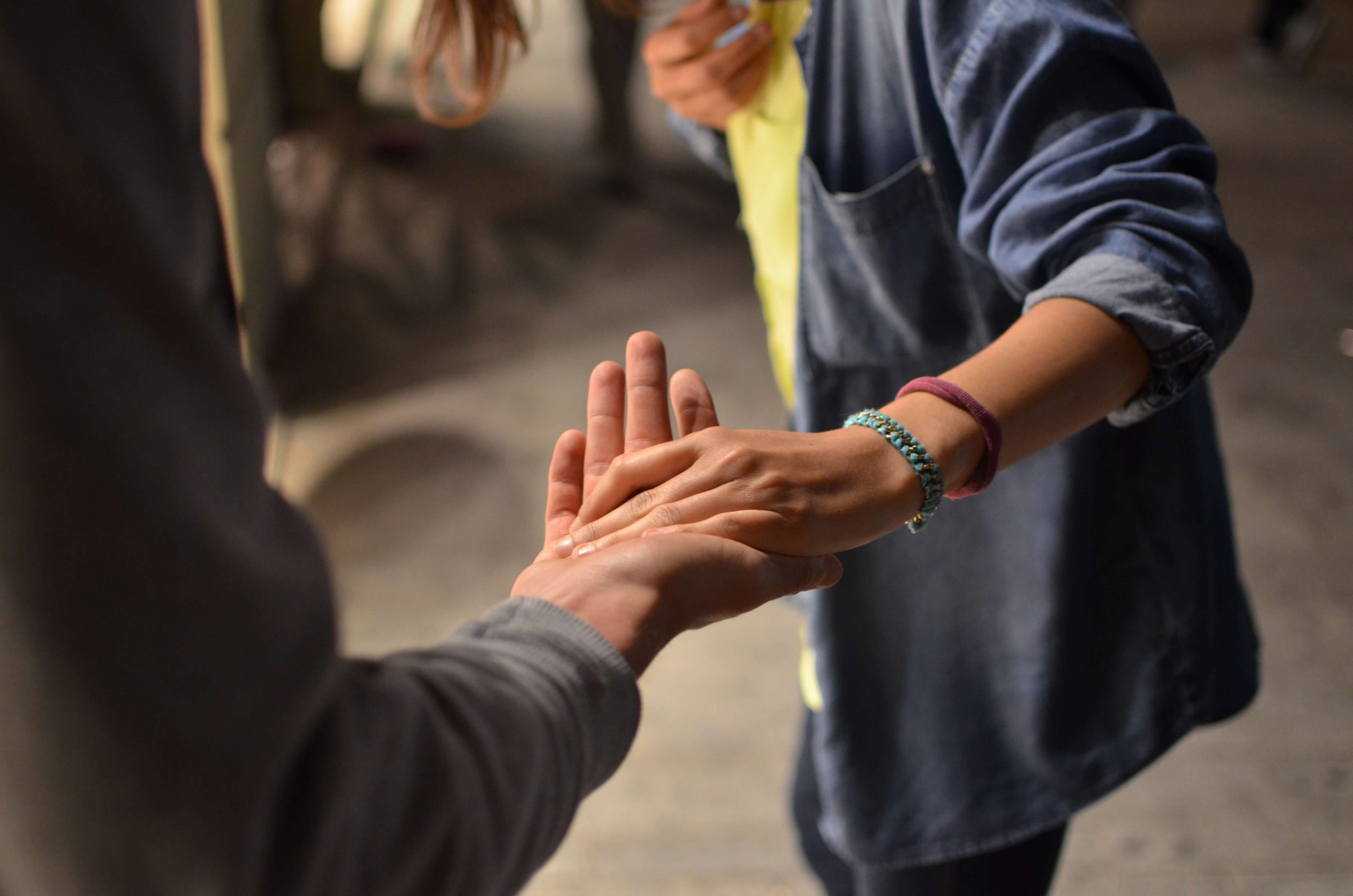 Following trauma, some individuals develop post-traumatic stress disorder, also known as PTSD. Since going through trauma is not rare, as approximately 60 percent of men and 50 percent of women experience at least one trauma in their lives, PTSD can happen to anyone. Approximately

8 percent of the U.S. population will live with PTSD at some point in their lives, impacting around 8 million adults in any given year.

Sadly, those living with PTSD also face an increased risk of developing a substance abuse disorder. Using drugs and alcohol is often a coping mechanism to self-medicate. As reported by the U.S. Department of Veterans Affairs, up to three-quarters of those surviving abusive or violent trauma report alcohol use disorders — and among opioid use disorder populations, 41 percent have a lifetime history of PTSD. It is also common for people with PTSD to have other co-occurring conditions, such as depression and anxiety.

What Is Post-Traumatic Stress Disorder?

Post-traumatic stress disorder (PTSD) is an anxiety disorder that develops after a traumatic experience. Although it’s normal to feel scared and anxious following a traumatic event, most individuals recover from their symptoms over time. Those who do not may be later diagnosed with PTSD. There are many triggers of PTSD, including exposure to war, being a victim of sexual or physical abuse, witnessing an accident or natural disaster, and many other serious events. While PTSD may develop at any age, women are more likely to develop PTSD than men.

To be diagnosed with PTSD, you must display all of the following for at least one month:

However, as discussed many do abuse opioids. Research shows that opioids may numb fear memory, which may help explain the relationship between PTSD and opioid abuse. Opioid addiction is also linked to chronic pain, which is also strongly linked to PTSD. As reported in a 2019 review, since the prevalence of opioid use disorder in chronic pain patients is higher among those with PTSD, treatment for chronic pain patients should include screening for baseline PTSD.

One of the highest risk groups for both addiction and PTSD is the veteran population. Not only does this group often suffer from emotional, physical, and mental strain, but PTSD is also linked to sexual assault during military service. While sexual trauma can happen to service members of any gender, approximately 1 in 5 female veterans are diagnosed with military sexual trauma. Since war veterans with PTSD also often suffer from depression, these individuals are often diagnosed with binge drinking. Again, alcohol becomes a destructive coping mechanism.

While PTSD and substance abuse disorder are two separate conditions, upon entering a dual-diagnosis program, they are not viewed as being independent of one another. One can fuel the other, and vice versa. That is why both are taken into consideration during your recovery process. Various therapy and treatment options will be offered based on these disorders, as well as your individual needs.

For example, if you are living with alcohol use disorder and PTSD, your treatment program will begin with the detoxification process. Withdrawing from alcohol can be dangerous, even deadly. That is why you must seek professional assistance. Once your body is physically rid of all substances, it will then be time to begin the true healing process. You cannot treat one condition without treating the other.

While there is a range of treatment and therapy options available at Pinnacle Recovery, including EMDR therapy and group substance abuse therapy, one of the more standard and well-researched options is cognitive-behavioral therapy (CBT). This form of treatment is offered in both outpatient and inpatient programs, as well during aftercare. CBT encourages patients to reevaluate their thinking patterns to diminish negative thoughts so that they can respond to situations in a more effective way. From exposure therapy to cognitive restructuring, there are many types of CBT available.

Your treatment plan will be created based on what’s best for you and your recovery. As you progress through treatment, your recovery plan will adapt to your changing needs. For optimal effectiveness, a range of treatment and therapy options will likely be offered. In addition to evidence-based therapies, at Pinnacle, we will help you address your current lifestyle and overall well-being. For example, the vast majority of our clients benefit from fitness programs and nutrition support.

This holistic approach will help you heal from the inside out, supporting both your body and mind. After all, our goal at Pinnacle Recovery is to set you up for a bright and healthy future, a future where you feel happy and free. You can achieve sobriety and overcome your trauma — all you need to do is take that first step.

If you’re ready to kickstart your road to recovery, we’re here for you. Please contact us to get started today!

Please reach out to us for help today. And start your healing journey at our luxurious facility.

Get help today
Call: 1-833-347-1617
With sweeping landscaped grounds, mountain views and quiet seclusion, Pinnacle is the ideal setting for residential or outpatient addiction treatment in Utah.