Dual-Diagnosis for Bipolar Disorder and Addiction 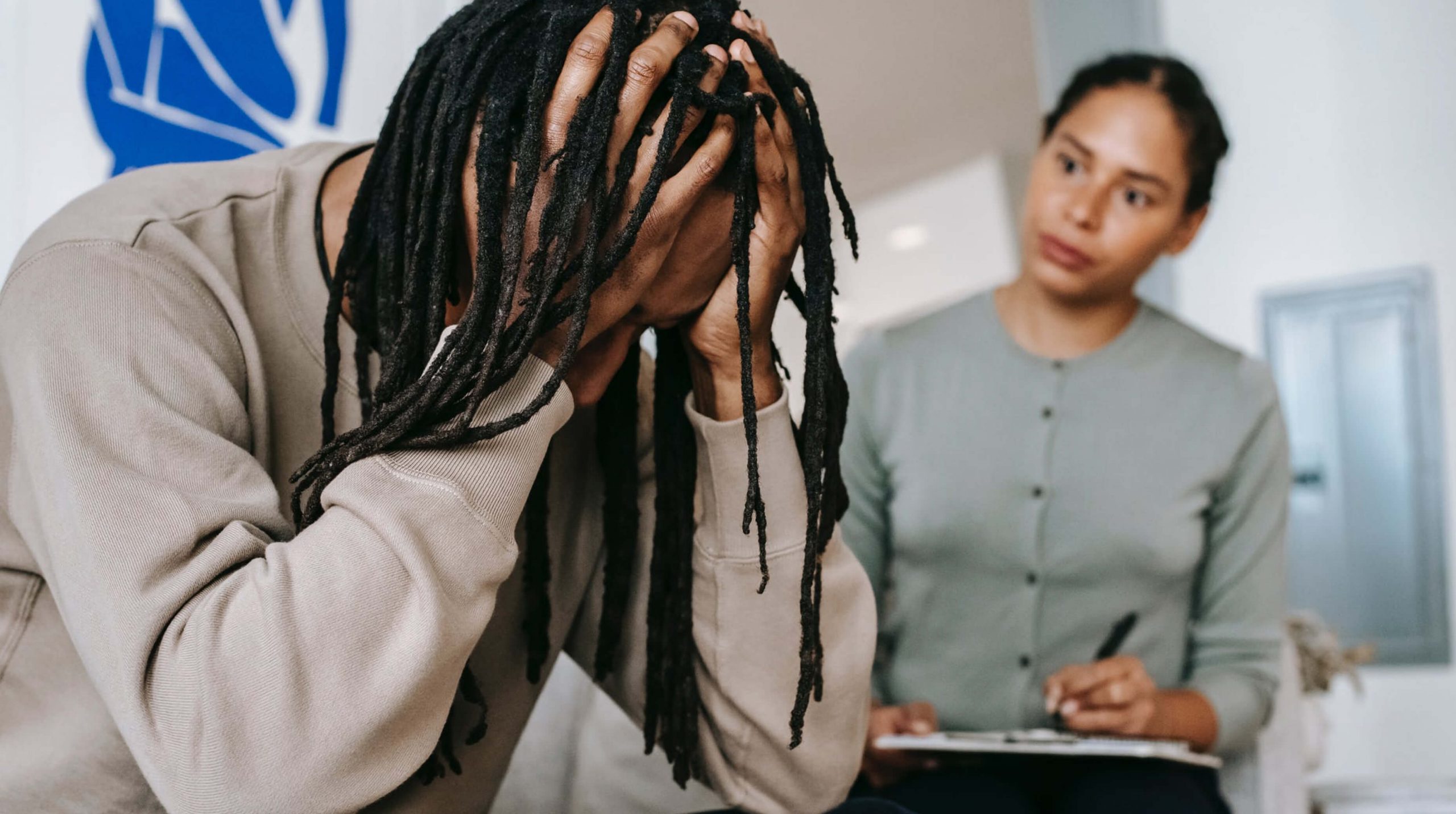 Sometimes referred to as manic-depressive disorder, bipolar disorder affects approximately 4.4 percent of American adults at some point in their lives. Research shows that these individuals are also more likely to develop an addiction.

While studying patients with bipolar disorder, it’s been found that those with mania are 14 times more likely to have a drug abuse disorder and six times more likely to suffer from alcoholism. Sadly, addiction can exacerbate symptoms of bipolar disorder, which is why it’s important to seek treatment. When you participate in an evidence-based treatment dual-diagnosis program, you will learn healthier coping skills.

Signs and Symptoms of Bipolar Disorder

Bipolar disorder causes extreme mood swings, which include emotional highs (known as mania) and debilitating lows (depression). For those affected, when they become depressed, they feel sad and lose interest in activities they typically enjoy. Once their mood shifts to a state of mania, they feel energized and euphoric. However, they can also become irritable.

It’s important to note that there are several types of bipolar disorder, including bipolar I, bipolar II, and bipolar induced by drug or alcohol use.

Although you should always seek the assistance of a trained professional in order to reach a diagnosis, here are some of the warning signs and symptoms associated with bipolar.

During stages of mania or hypomania:

During stages of major depression:

What Causes Bipolar Disorder in Adults?

The exact cause of the bipolar disorder is not fully understood. At this time, research suggests that a combination of variables plays a role.

Bipolar disorder may be present at any age. However, it is most often diagnosed in one’s teenage years or early 20s. With that being said, there are many adults who have never received a formal diagnosis.

Bipolar is typically treated with medications and psychotherapy, otherwise known as talk therapy.

Each individual will receive a personalized treatment plan, tailored to their unique needs. For example, it is not uncommon for individuals with bipolar disorder to have other mental health conditions, including eating disorders, psychosis, anxiety disorders, ADHD, or substance use disorders.

When a client comes to Pinnacle Recovery showcasing symptoms of bipolar disorder and addiction, we offer the opportunity to take part in our comprehensive dual-diagnosis program. If you have been using drugs or alcohol to better cope with symptoms of bipolar disorder, it is important to treat both conditions. The goal is to develop healthier coping skills that will allow you to achieve long-term sobriety and a greater quality of life.

At Pinnacle, our treatment programs are evidence-based and holistic. We aim to treat you as a whole, focusing on healing your body and mind. In addition to various therapy options, we also offer nutritional support, experiential therapy, trauma recovery, and so much more.

The first day of the rest of your life can start today — give us a call!

Please reach out to us for help today. And start your healing journey at our luxurious facility.

Get help today
Call: 1-833-347-1617
With sweeping landscaped grounds, mountain views and quiet seclusion, Pinnacle is the ideal setting for residential or outpatient addiction treatment in Utah.