Home / What are the Dangers of Inhalants?

What are the Dangers of Inhalants? Throughout the 19th century, “laughing gas parties” were widely popularized and common among societal classes. By the late 20th century, most people were aware of “glue sniffing,” a recreational activity among teenagers and young adults. And although this category of psychoactive substances known as “inhalants” is still common until today, it remains a life-threatening substance abuse pattern.

The “high” produced from an inhalant affects the central nervous system and often causes a sense of relaxation and/or euphoria. Nitrous oxide, toluene, and nitrites are some of the most common compounds found in inhalants.

Because the commercial products in which inhalants are found are so common and easily obtainable—such as your local supermarket, gas station, or home-improvement store—they often play a role in many substance abuse patterns. Most types of inhalants can be purchased very easily and commonly include:

The reduced oxygen flow to the brain caused by inhalants induces a sense of lightheadedness and feelings of euphoria. In order to prolong these feelings and the brief moments of being “high,” inhalant users often breathe deeply and repeatedly. Other and more intense modes of consumption can be achieved by spraying directly into the mouth, or putting a concentration of a liquid into a bag or onto a rag. These heavier doses in consistent patterns can lead to what is known as inhalant abuse.

What is Inhalant Abuse?

Despite their prevalence, studies show that inhalants are still largely unstudied and the broader public is still unaware of their harmful effects. The current statistic holds that one in ten adolescents experiment with inhalants at least one time before they finish middle school. Moreover, sometimes even children in early-elementary school become curious about inhalants and initiate an incident during some of their most formative years.

Inhalant abuse become less common as individuals grow older, which is supported by studies that show inhalant abuse with other types of substance abuse later in life. But this does not eliminate the possibility of inhalant abuse alongside other substances, especially when someone with an addiction pattern has a difficult time obtaining their preferred drug.

Signs and Symptoms of Inhalant Abuse

Long-term inhalant abuse has the likelihood of causing severe harm to a person’s physical, mental, and emotional health. Some of the long-term effects of inhalants include:

Many of these long-term effects can lead to an individual’s fatality, as well as the harm of others if the person is involved in driving under the influence of inhalants. The dangers of inhalants are no simple matter. If you think you or someone you know is engaged in inhalant abuse, do not hesitate to a trained professional immediately.

Steps to Dealing with Inhalant Abuse

If you think your child is exhibiting symptoms of inhalant-abuse with any combination of the signs listed above, it is best to address the situation immediately and directly. While it may be tempting to search for more evidence of the abuse, it is better to simply address the issue as you have observed it. It may be helpful to explain to your child why you have become worried and the causes of that worry, and open the door for your child to talk about it and respond.

If your child is resistant to talking about the situation, stay calm and don’t make accusations beyond the reiteration of your genuine concern and what has caused the concern. Next, insist that your child see a professional and receive help for what is troubling them. In the meantime, remove any inhalant substances from the household environment in order to protect your child from temptation and create a safer environment.

In other cases, you may observe your child in the act of inhalant abuse directly. When this occurs, remove their access to the inhalant as soon as possible and make sure they are moved to a well-ventilated space. Keep in mind that may be necessary to request emergency assistance.

Following such incidents as mentioned above, it is important to seek out the advice and counsel of an addiction-treatment specialist as soon as possible in addition to informing your general practitioner. Even if your primary care doctor is familiar with inhalants and inhalant abuse, getting your child involved in recovery and therapy is essential in order to move them toward complete and sustainable healing. 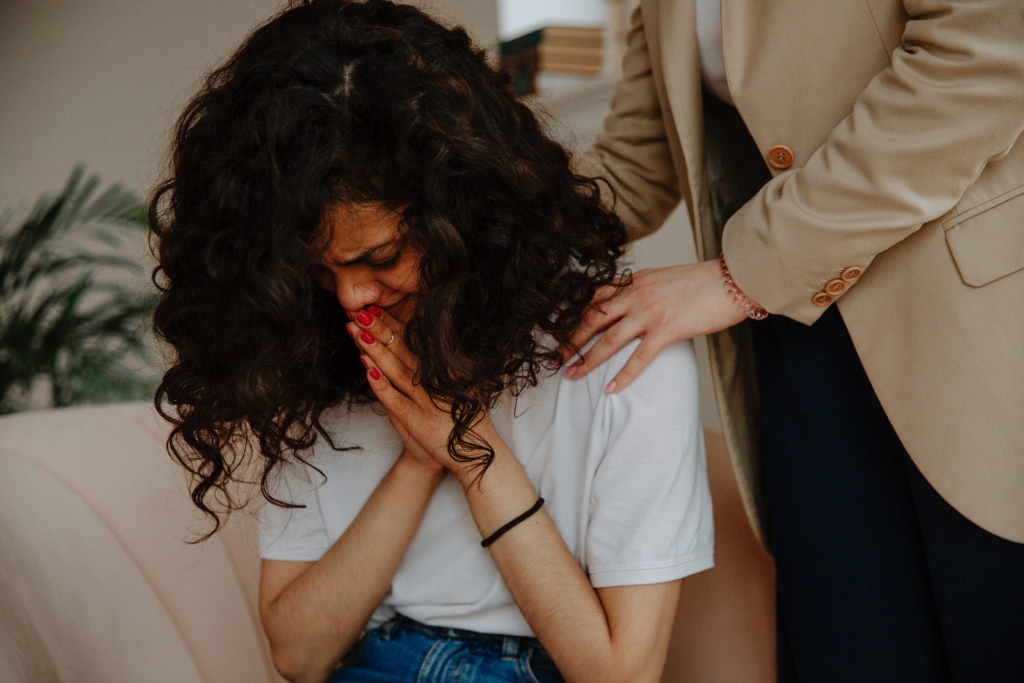 Seeking Help During a Breakdown: How to Handle a Mental Health Crisis 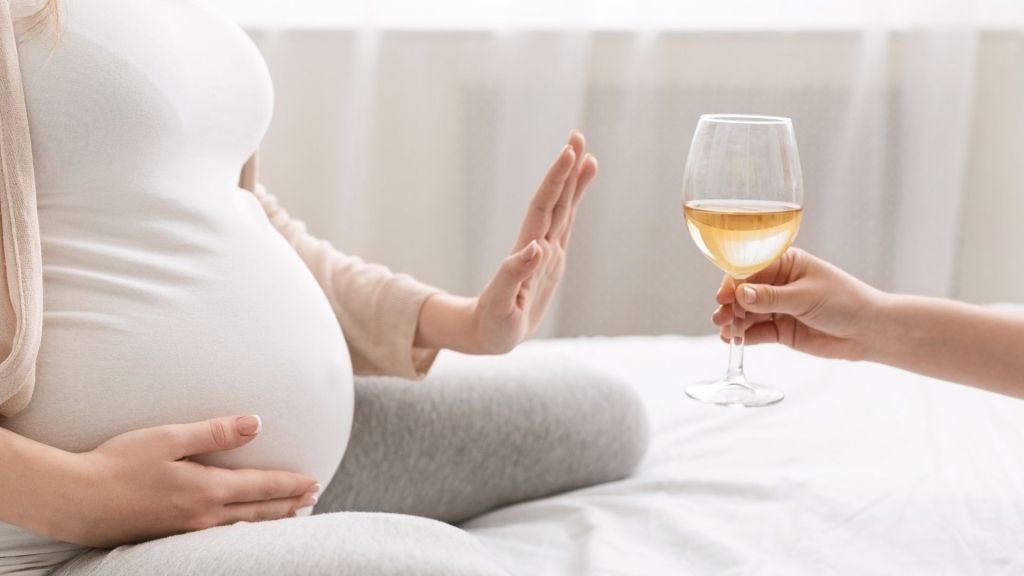 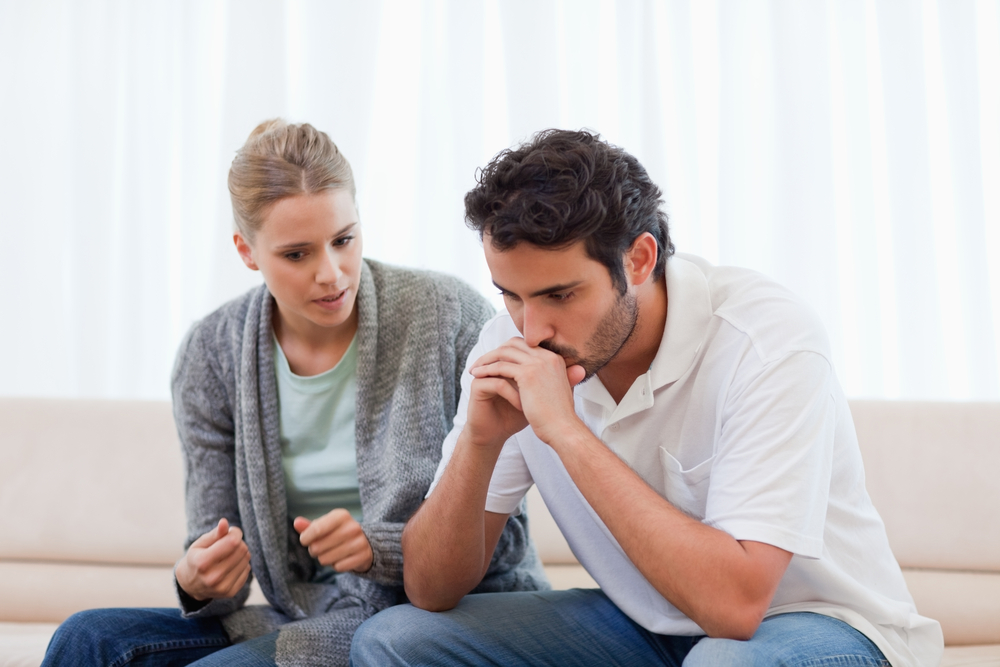 Helping a Loved One Start Recovery: The Conversation

Lorem Ipsum is simply dummy text of the printing and typesetting industry Lorem Ipsum
Get help today
Call: 1-833-347-1617
With sweeping landscaped grounds, mountain views and quiet seclusion, Pinnacle is the ideal setting for residential or outpatient addiction treatment in Utah.